"For Services to Business"​

In recognition of his outstanding achievements in the area of logistics & supply chain management, Professor Richard Wilding was appointed an Officer of
the Most Excellent Order of the British Empire (OBE) by Queen Elizabeth II in the 2013 New Year Honours for services to business.

Commenting on being named in the Queen’s New Year Honours List, Professor Wilding, said: “I am personally both incredibly honoured and thrilled to have received this award, it also recognises Cranfield School of Managements global excellence in the area of Logistics and Supply Chain Management and also makes me proud of the impact on Business Cranfield has”

The full 2013 New Years Honours List can be viewed on the Cabinet Office Website. (The entry for Professor Wilding can be found on page 42 of the General list) or in the Official Crown Newspaper the London Gazette (Gazette Issue 60367 Supplement No. 1  published on the 29 December 2012, (page 14)) 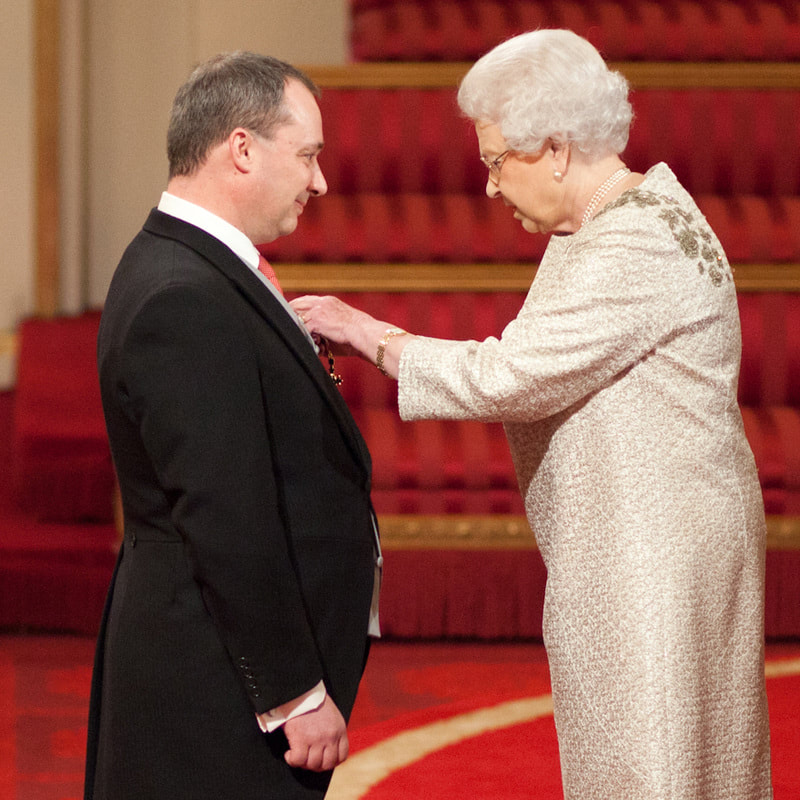 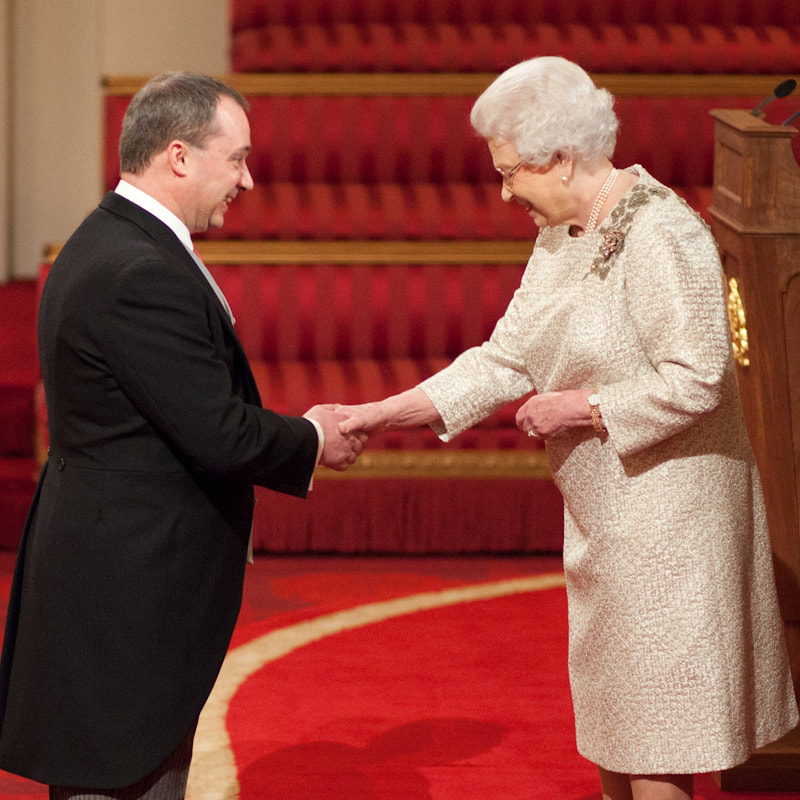 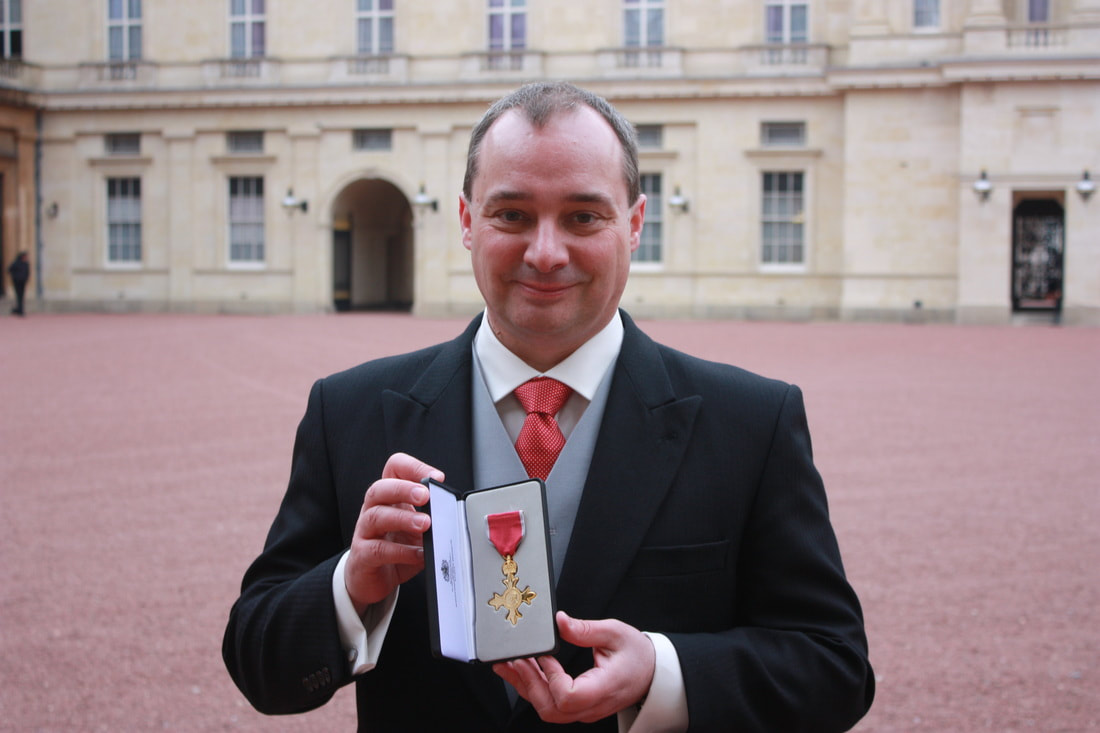 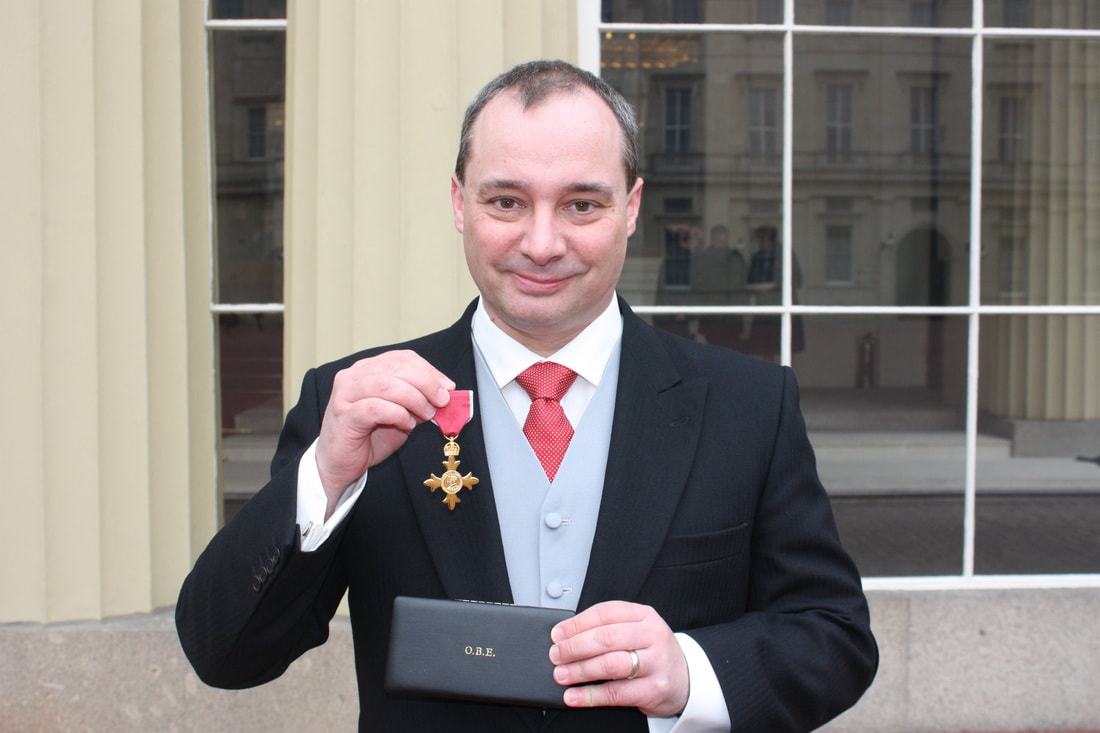 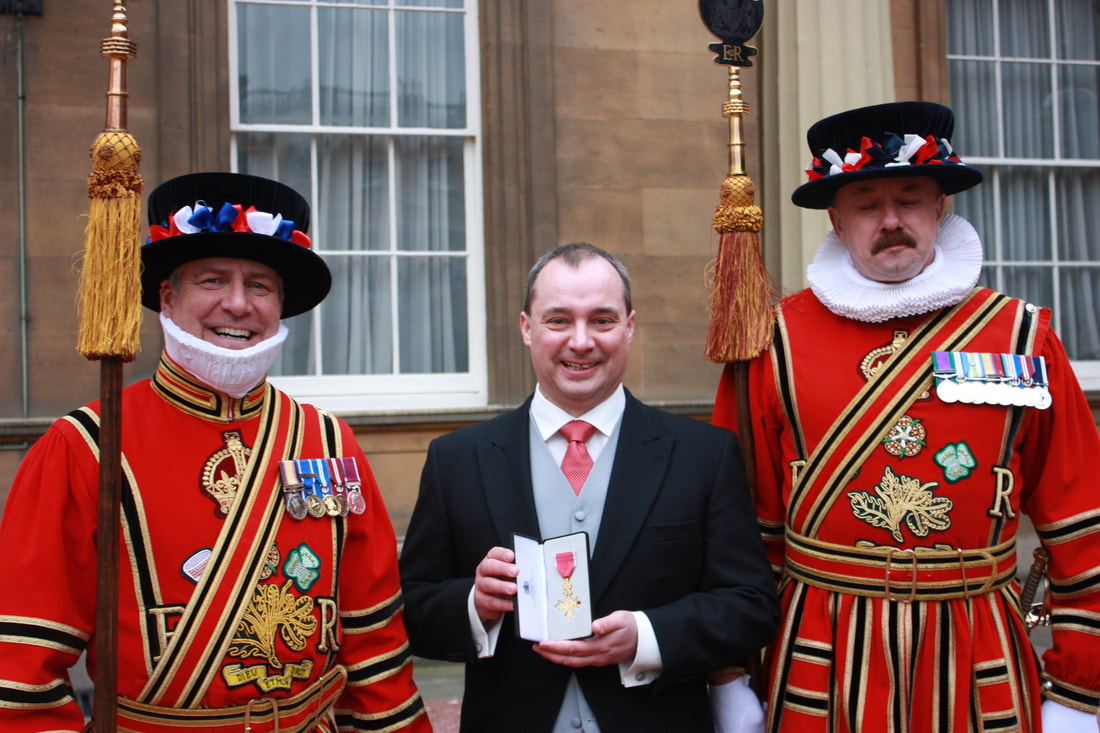 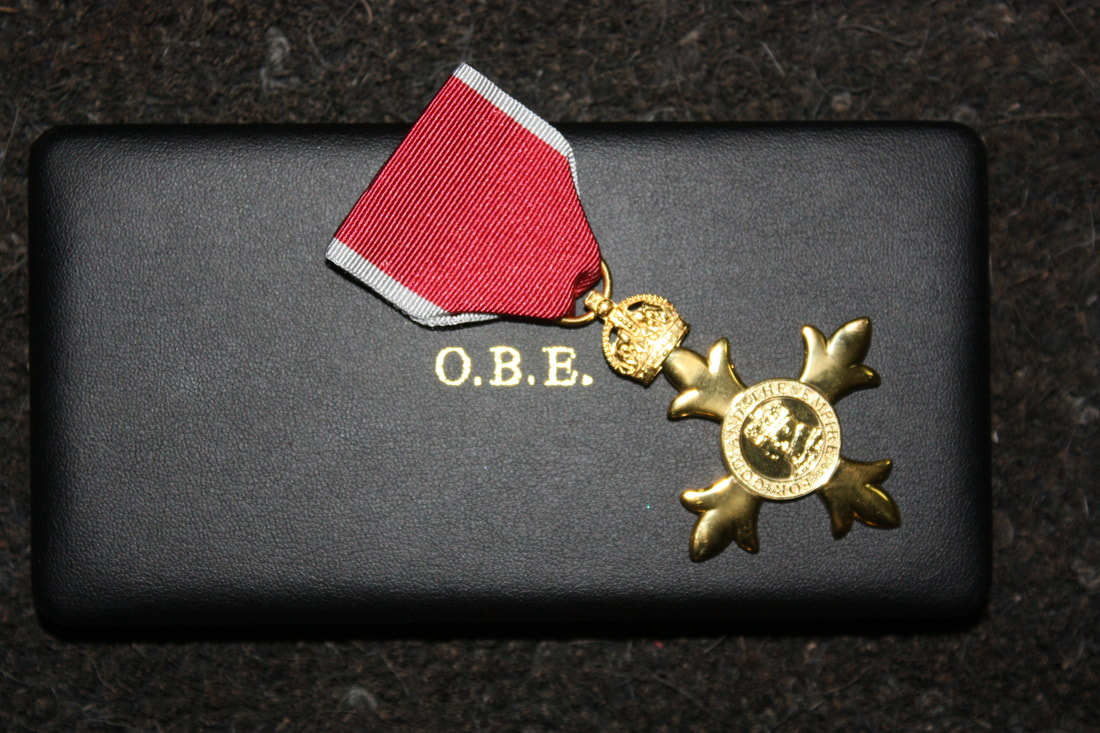 Professor Richard Wilding at his investiture at Buckingham Palace.

Professor Richard Wilding was requested to attend an investiture at Buckingham Palace on Tuesday 26th March 2013.  He received his honour in person from The Queen.  Others being honoured on that day included Stella McCartney (Fashion Designer), Victoria Pendelton (Olympic Cyclist) & Flight Lieutenant Gerald Wyatt (War Hero).  The investiture started promptly at 11am and lasted about one hour.  After the ceremony guests and recipients were able to spend time taking photographs and socialising.  It is a very special day for all.

The Most Excellent Order of the British Empire – BEM, MBE, OBE, CBE, KBE or DBE.

The “Most Excellent Order of the British Empire” is an order of chivalry, awarded by The Sovereign, on the advice of the United Kingdom Government. Its motto is “For God and the Empire”.  There are strict limits on the number of appointments each year.  U.K. Queen's Honours recognise exceptional service and/or exceptional achievement.

It can be awarded to British Nationals or anyone who makes an impact for the United Kingdom.  It recognises people of outstanding merit and distinction, and those who have committed themselves to service to the nation.

Sir Hayden Philips in his “Review of the Honours system” (July 2004) states:

“The honours system tries to recognise and reward two strands of contribution, “Service” (public, community and voluntary) and “Distinction” (excellence, achievement, etc.).  In each strand the standard, and the consequent criteria, should be high. In terms of “service” an honour should not just go with a job well done or because someone has reached a particular level – but because an individual has in plain terms ‘gone the extra mile’ in the contribution they have made. For “distinction” the standard should be that someone stands out ‘head and shoulders’ above his or her peer group in what has been achieved. In some individuals, of course, these strands are intertwined”

The levels of award in order of seniority are:  British Empire Medal (BEM), Member (MBE), Officer (OBE), Commander (CBE) and Knight or Dame (KBE or DBE).

U.K. honours are given to people involved in different activities important to the U.K. including, arts and media, health, education, science and technology, economy (including business), community, voluntary and local services, sport and state (including civil service, politicians etc)

Personalities and celebrities who have been honoured and appointed OBE (Officer of the Most Excellent Order of the British Empire) in recent years include: David Beckham (Footballer), Kylie Minogue (Singer), Gary Barlow (singer), Darren Clarke (Golfer), Jamie Oliver (T.V. Chef), Sarah Burton (Designer of the Duchess of Cambridge wedding gown), Jonathan Ross (U.K T.V. celebrity) & Pierce Brosnan (007 Actor). Famously the “Beatles” were appointed MBE (Members of the Order of the British Empire) in 1965.

The list of honours is published in the United Kingdom twice a year at the New Year and also the date of the Sovereigns (official) Birthday. They are first published in the London Gazette, the official Crown Newspaper before circulation to the general media.  After the list is published the individual is invited to an investiture.  The investiture is the ceremony when the individual who has been awarded an honour receives their award in person from The Queen, The Prince of Wales or occasionally The Princess Royal.  The majority of investitures take place in the Ballroom at Buckingham Palace.